Once upon a time search was a web service relatively independent of browsers. We nudged ourselves to switch between websites offering search. Then Google came along with their brilliant and simple web search service. They cleverly nudged us into new habits. And like every empire they built defensive walls; most obviously with the Chrome browser, then Android.

With Chrome they changed habits and made the browser URL box also the search box. You probably thought that was very convenient. It was, but it was also slight of hand; aka nudge.

By making the URL box also the search box, Google double wrapped their search engine in the protective wall of Chrome. Microsoft browsers followed suit with Internet Explorer and now Edge. Apple do the same with Safari. All three decided on their preferred and default search engine. For Microsoft it was and remains Bing, of course. It is estimated that Google will pay $15bn Apple in 2021 to be their default search provider.

Between them Google, Apple and Microsoft have built a multi-layer World Wide Wall; of browsers, operating systems (OS) and devices. The monopolistic nature of this is illustrated below; in this case using market share figures for the UK. A similar pattern can be seen for most other countries. Between them Google and Microsoft control 99.8% of the UK search market. Note how Google protects its search money spinner not only by paying Apple $15bn, but also in an undisclosed deal with Samsung and by being the main funder of Mozilla, who own Firefox. That closes out all but 1% of the browser wall, apart from that covered by Microsoft. A second wall for search and browsers is then almost completely sealed with 98% of the OS market share dominated by these three behemoths. Further walls are devices and their app stores.

The state of information neutrality has deteriorated. It now poses a much bigger problem than net neutrality. It is notably broken by the World Wide Walls constructed by Google, Microsoft and Apple around search.

If we think of search indexes as flight networks to get you around the world, where are we at? Can you imagine having to fly everywhere with United, Delta or American Airlines? It might suit folks near their respective airline hubs, but for other US based folks and the rest of the world it would not work. Nor would it be tolerated.

“Fly the world. We have three hubs and two networks. You can trust us as three US companies partnering to provide transport neutrality. Fly with US.”

If Google pay Apple $15bn, what do Microsoft pay to Apple for the remaining four slots of the search choice list embedded in Safari preferences? It’s rarely said or noticed but all the remaining choices in Safari are Bing, or Bing in sheep’s clothing (DuckDuckGo, Ecosia, Yahoo are all Microsoft syndication partners).

Safari don’t really have five search choices, it’s effectively Google or Bing. It’s the same in Chrome and Edge. What can be done about this US attack on information neutrality? One simple step would go a long way. Specifically browsers could easily make it possible to use more than one search engine with one click. Imagine being able to put in a search term in the URL/search box and then being able to select from a multiple choice of search engines and services with one click.

Why hasn’t it been done? Collusion by monopolists? Probably. Too difficult? No. It has already been done. In Firefox you can do exactly this now, as shown below and explained in detail here.

Browse with Firefox and you can search with one click; choosing between any choice of search engines and search services using the search box.

If regulators want to do one thing to fix the search duopoly held by Google and Microsoft they could enforce multiple choice search on all browsers. The regulators talk about interoperability, fair trading and open choices. This one simple move ticks all those boxes.

Would Apple do this when they can extract $15bn from Google and an undisclosed amount from Microsoft and/or Microsoft syndicates? No. Unless they are forced to, of course. You may argue the current situation is a reflection of healthy commercial arrangements in the search market. Where we have monopoly power it is not. And whilst this situation persists we are far from having information neutrality.

Variety is the spice of life they say. It’s time to inject life back into search and web navigation. If regulators care about freedom to seek and impart information, they should create the space for multiple choice in search. Competition and innovation will then flourish. 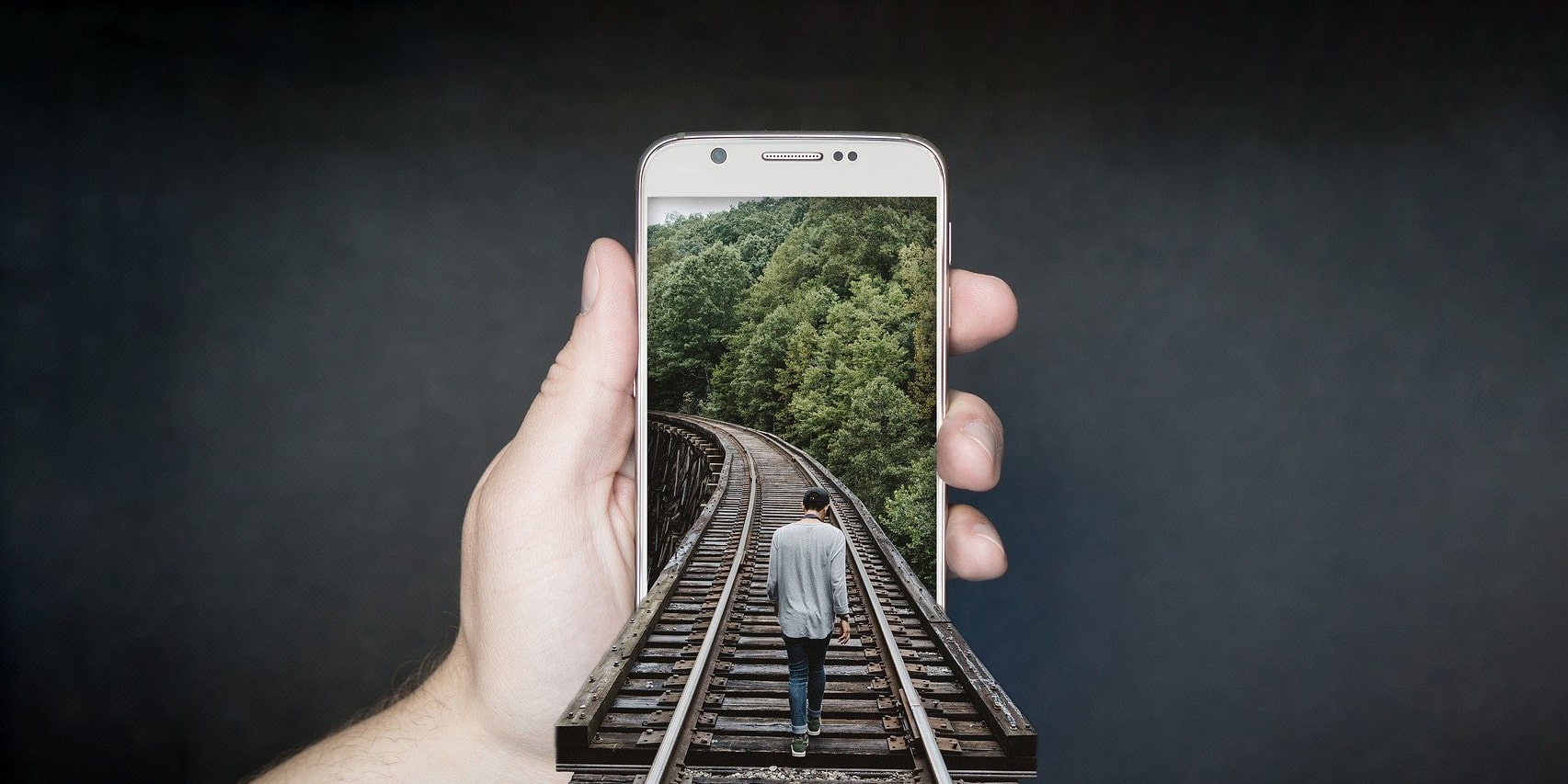 At Mojeek we believe informational diversity is vital to a healthy...